Thriving Amidst The Flux 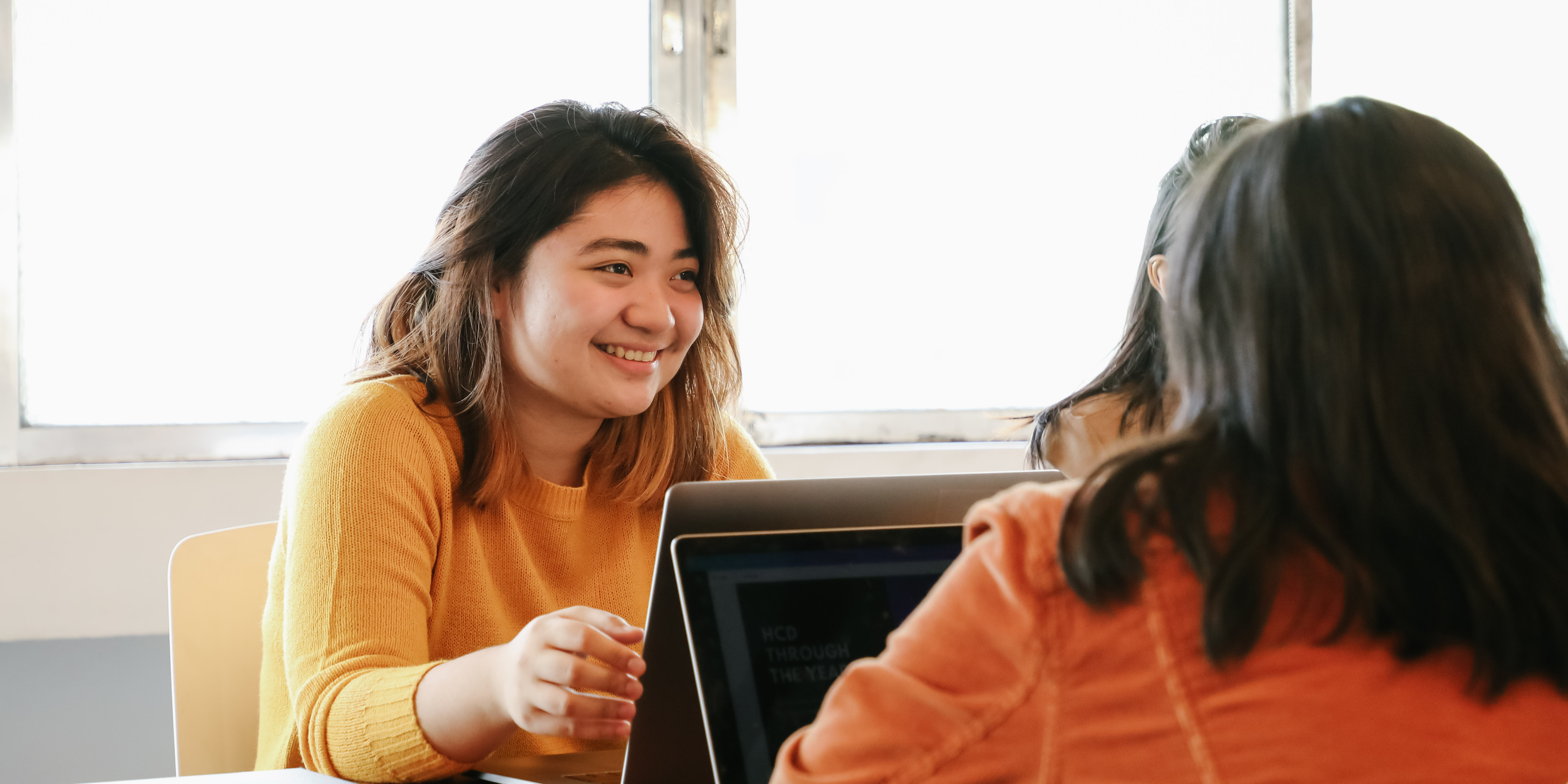 The Age of Fluidity

The “gig economy” is a concept that has gained widespread recognition and is no longer a mere buzzword. This is due to freelancing and gigging rapidly gaining popularity especially among youth with marketable skills. For the uninitiated, the gig economy is a flourishing free-market system in which talents are increasingly able to sustain and prosper as independent contractors for single or multiple clients instead of as full-time hires in just one organisation. According to Peter Miscovich, Managing Director of JLL Consulting, New York, by 2020, giggers will comprise half the workforce and as much as 80% by 2030.

Fast track to the best way to hire and work, gig style.